Pick up from Arusha  and drive further through the Masai Steppe via Makuyuni Junction and over down to the Tarangire National Park. This is now the fifth largest park, of all parks in Tanzania, and the Tarangire National Park is dotted with amazingly big Baobab trees and the extraordinary large herds of elephants; Tarangire is quite a place not to miss while on your African safari to Tanzania if you are a lover of the jumbos or other general large game. The park is home to many animal species and some rare breeds like the Oryx and hirolas, and some rare birds species. Later in the afternoon we drive out of the park and check in and heading Karatu area for diner and overnight at African Sunrise lodge. (Diner, Breakfast and Lunch) https://www.africansunrises.com/

After an early morning breakfast at you camp or lodge at sunrise then you will check out and drive towards the Ngorongoro Crater also known as the 8th Wonder of the world. When you arrive you will register at the Loduare Main Gate then you descend into the Crater for a wonderful game drive (with a picnic lunch on the crater Floor. Ngorongoro Crater is often described as one of the wonders of the world. The ‘Crater’ (not actually a crater) is world’s largest intact volcanic caldera and a known natural sanctuary for some of Africa’s densest animal populations. This is also one of the few places in the world where the rare black rhino can be observed in their natural habitat. As very few animals migrate in and out of the crater with its 2000 ft. high walls, you can expect to see lions, elephants, zebras, hippos, flamingos, jackals, rhinos, antelopes, many birds and other species. With a bit of luck the Big 5 can be spotted during one game drive only with the help of your hawk eyed safari guide. Later in the afternoon you will ascend to the Crater rim and check in at African sunrise lodge (Diner, Breakfast and Lunch) https://www.africansunrises.com/

Early morning breakfast at the lodge o(You will carry a packed lunch) and descend into the floor of the Great Rift Valley where you will visit the Lake Manyara National Park on your last day of your 3 days safari in Tanzania. The name ‘Manyara’ is a Maa word (Masai Language) for the acacia tortillis tree species which the nomadic Masai people use to make hedges to protect their homesteads and livestock. The park is highlighted with lots of these trees and the tree climbing lions which are often spotted taking afternoon siesta on the branches. Many other animals area common sighting in this evergreen park and they include; an elephants, giraffes, buffaloes, impalas and the dik diks.
You will notice that just as you enter this park there an ever green lush forest fed by an underground water streams and it is a perfect habitat for the Blue monkeys, the baboons, bush bucks and the huge elephants sheltering in the sheds from the afternoon sun and devouring the green branches, twigs and herbs. The Hippo pools and at the Lake Manyara itself you will get the chance to observe the Hippos and the aquatic birds including the colorful Flamingoes, pelicans, Egyptian geese, cormorants, and many more. You will do game drives then later leave the park and heading to Arusha or transfer to Airport for your flight to next destination. 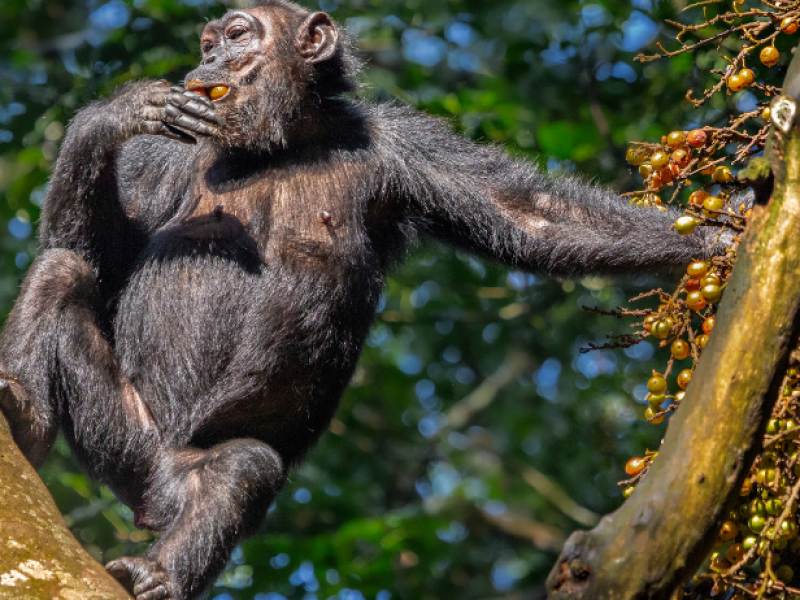 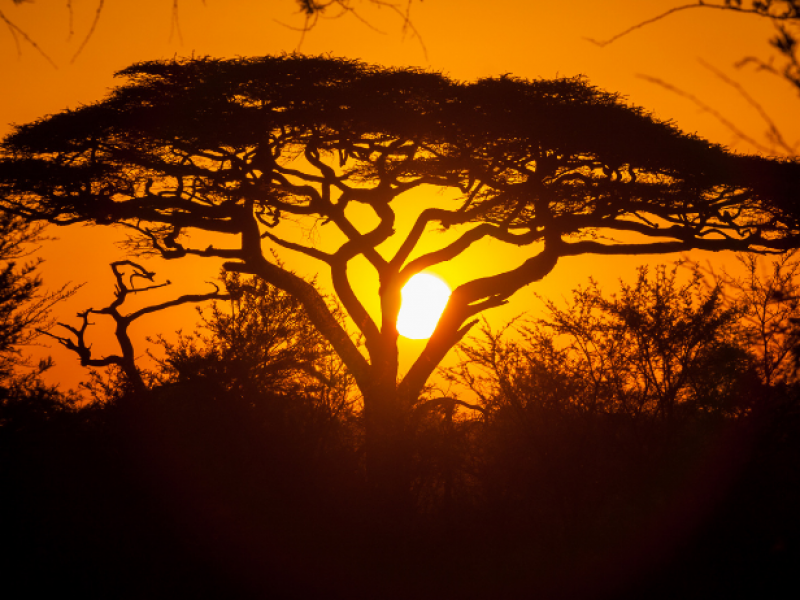 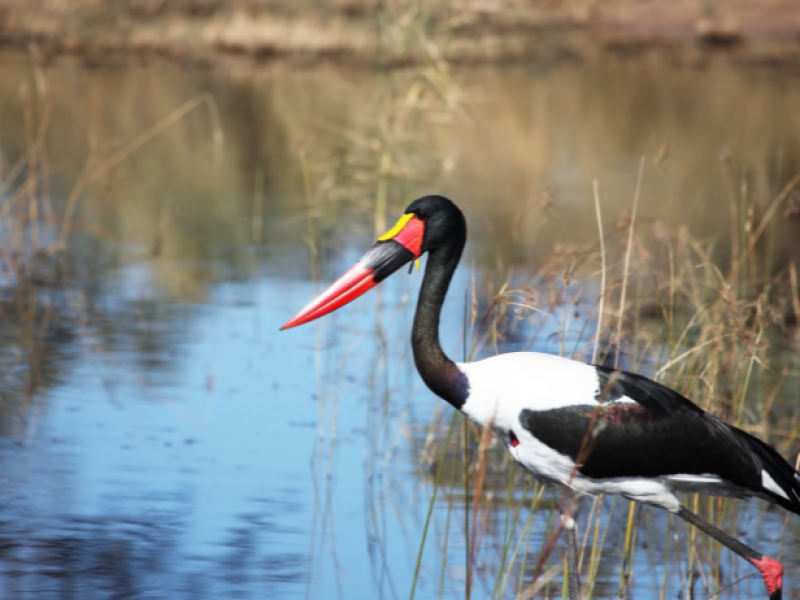 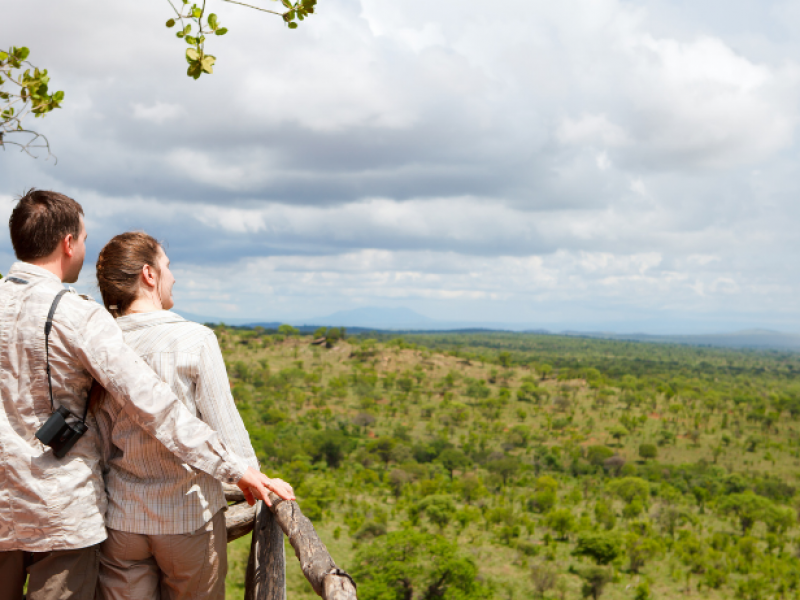