3 Days Camping Safari to Tarangire Ngorongoro and Lake Manyara package is the best tour starting in Arusha city and it includes three best parks of Tarangire national park with larger elephant population, Lake Manyara national park where you can spot the tree-climbing lion & colorful flamingos, the last one is “The world natural wonder” Ngorongoro Crater with its 600 meters high wall.

Please let us know if you will need transfer & accommodation in Arusha before & after the safari to be included in this tour so we can arrange for you. Our safari manager will meet you at your lodge/hotel in Arusha a day before or in the morning for a short safari briefing.

We depart today for Tarangire Park with packed lunch, passing through open plains south of Arusha town…During the dry season from May to October Tarangire has the greatest concentration of wildlife outside the Serengeti ecosystem and its wetlands in the southeast portion of the park support over 300 varieties of birds…With fewer tourists than other parks, Tarangire’s rolling savannah dotted with thousands of baobab and acacia trees offers a great chance to enjoy Africa’s wilderness and solitude. You will have a full day game drive, dinner, and overnight Nsya Lodge and Campsite or Similar Campsite.

After breakfast, we depart for Ngorongoro Crater passing through the forested slopes of the Ngorongoro Crater Highlands before arriving at the rim of the crater…We’ll descend into the crater which is one of the most densely crowded game areas in the world, home to nearly 40,000 animals…Here we’ll have a good chance of seeing the big five: lion, leopard, rare Black Rhino, buffalo and elephants…Along with the big five; we will also see herds of wildebeest, zebra, and Thomson’s gazelle…After a picnic lunch, we’ll continue our game drive then depart the crater and arrive at our accommodations at Nsya Lodge and Campsite or Similar Campsite.

After breakfast drive to Lake Manyara National Park with packed lunch…Encompassing this area is Lake Manyara Park which is often overlooked, but game-rich and best known for its tree-climbing lions. Lunch will be saved on the picnic site. We’ll have time for full day game drive then an evening drive back to Arusha 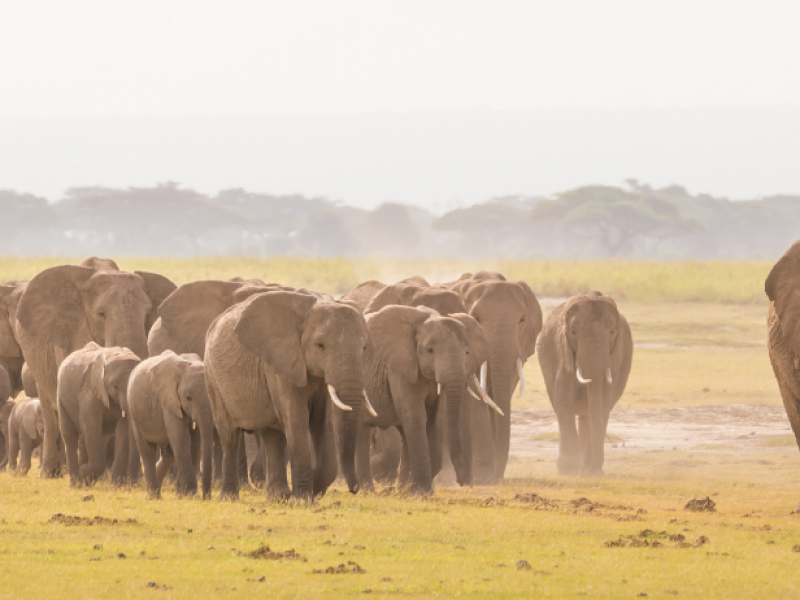 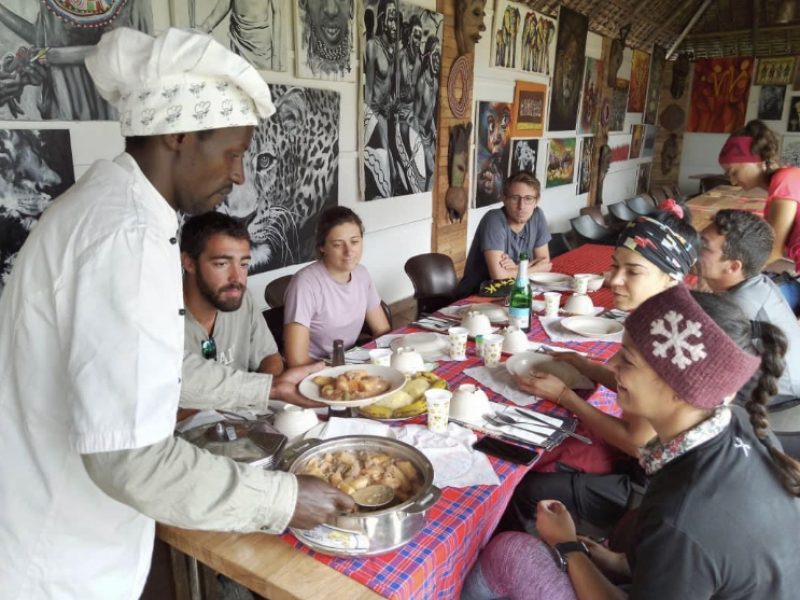 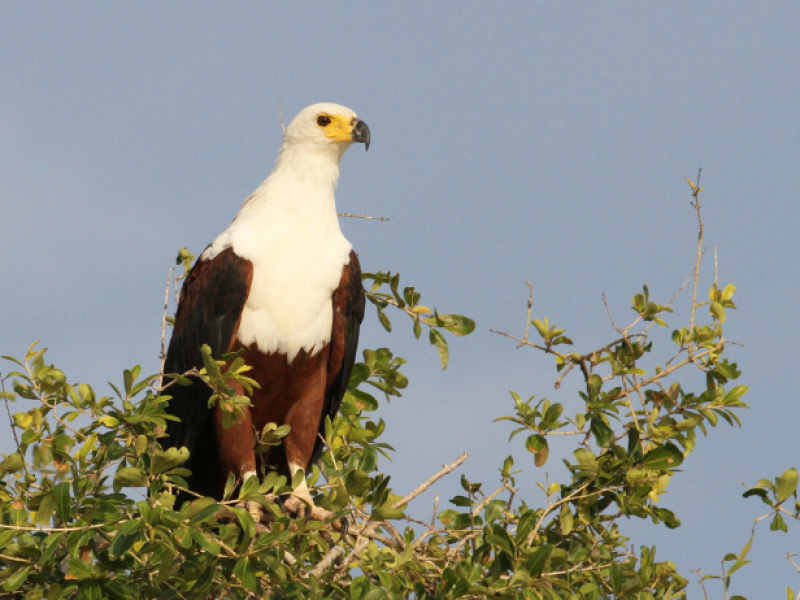 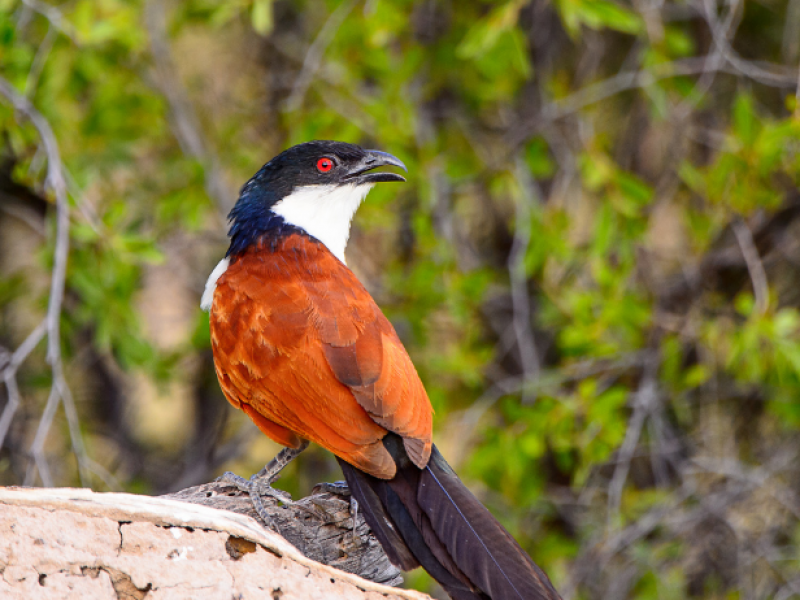